How Much Is an iPhone SE Worth? (Winter 2021) - GadgetGone Skip to content

If there is one thing that Apple knows, it’s quality. From top tier design to ongoing support for and access to software updates regardless of which iPhone you have, they’ve got the stuff that keeps fans coming back year after year. Another thing giving Apple a leg up on the competition? iPhone’s consistently high resale values. So, while you can’t expect to walk into your local Verizon store ready for the newest model a year later and get back what you originally paid for your trade-in, you can certainly plan on making a bigger dent in your upgrade costs than all the Android owners out there.

Similar to driving a car off the lot, just taking a new smartphone out of the box causes its trade-in value to plummet, and iPhones are no exception. In fact, they typically lose around 43% of their value in the initial half-year. Android phones, however, don’t come anywhere close to that, with brands like LG and Huawei depreciating around 56% and 74% on average annually, respectively. So, for folks looking to maximize their trade-in value when upgrading, there’s no better smartphone option than iPhone.

Since you’ve found your way here, we can only guess that you’re either in the market for buyback quotes or thinking about trading in your old iPhone SE now that the new iPhone is announced. Fortunately, the 1st- and 2nd-generation iPhone SE are no exception to Apple’s high-resale-value rule.

So, just how much can you expect to get for your used iPhone SE this fall? Read on to find out.

How Much Is an iPhone SE Worth?
Seek a Second (and Third and Fourth and…) Opinion
iPhone SE Resale Value Comparison Chart
The Only Constant: Changing iPhone Resale Values

How Much Is an iPhone SE Worth?

Initially launched in 2016 and again in 2020, the iPhone SE has everything Apple fans have come to know and love all tucked into a smaller frame and a much friendlier price point than its iPhone counterparts. Starting out at $399 for both, the iPhone SE is the perfect choice for anyone looking for Apple’s renowned quality in a reasonably priced package.

With the announcement of Apple’s newest smartphone, however, you might be curious about how much your used iPhone SE  could be worth for trade-in. Aside from which version you have, your 1st- or 2nd-generation iPhone SE’s resale value depends on a variety of factors including:

All things considered, a used 2nd-generation (2020) iPhone SE with 256GB in good condition on the Verizon network is worth between $90 and $249. Meanwhile, the resale value for a 1st-generation (2016) iPhone SE with the 128GB falls between $12 and $45—not too shabby for a four-year-old phone that started out at only $399. This, of course, is dependent on where you choose to trade in your device.

Remember that your offer can vary considerably depending on your phone’s condition. For example, an iPhone SE that won’t turn on likely won’t be worth anything, while a never-been-activated, 2nd-generation iPhone SE will get you a full $245 at GadgetGone.

Seek a Second (and Third and Fourth and…) Opinion

As you probably noticed from the variety of offers above, where you wind up trading in your used 1st- or 2nd-generation iPhone SE can make a huge difference in your buyback payout. While getting $120 in cash that same day from an ecoATM might sound great at first, you might start singing a different tune once you realize that waiting a few days would get you almost twice that amount in cash with GadgetGone. Similarly, while $249 in account credit from your wireless carrier might sound like a sweet deal, what if you need cash instead?

So, whether you need to make some extra cash or are looking to trade in, the best thing you can do is investigate iPhone resale values at a range of companies. Keep your options open—buyback sites, big-box retailers, your carrier, Apple Trade In, maybe even a wildcard like GameStop, Amazon, or ecoATM. Be on the lookout for any special promotions to help maximize your trade-in. Some buyback companies (like GadgetGone) will even let you price match if you find a better deal with a competitor.

By putting in a little extra work up front, you can ensure you’re getting the most money possible for your used iPhone.

All those resale values got you daydreaming about a new iPhone? Don’t get too excited because they won’t be around long. In fact, when a new iPhone launches, you can plan on those numbers dropping around 30% in the 24 hours following the announcement (or more—possibly even twice as much—since this is Apple’s first 5G-enabled iPhone).

In short: act fast. Thankfully, most buyback companies and trade-in programs lock in your offer, giving you time to weigh your options (our price-lock period is 14 days), so be sure to take advantage while iPhone SE resale values are still high. 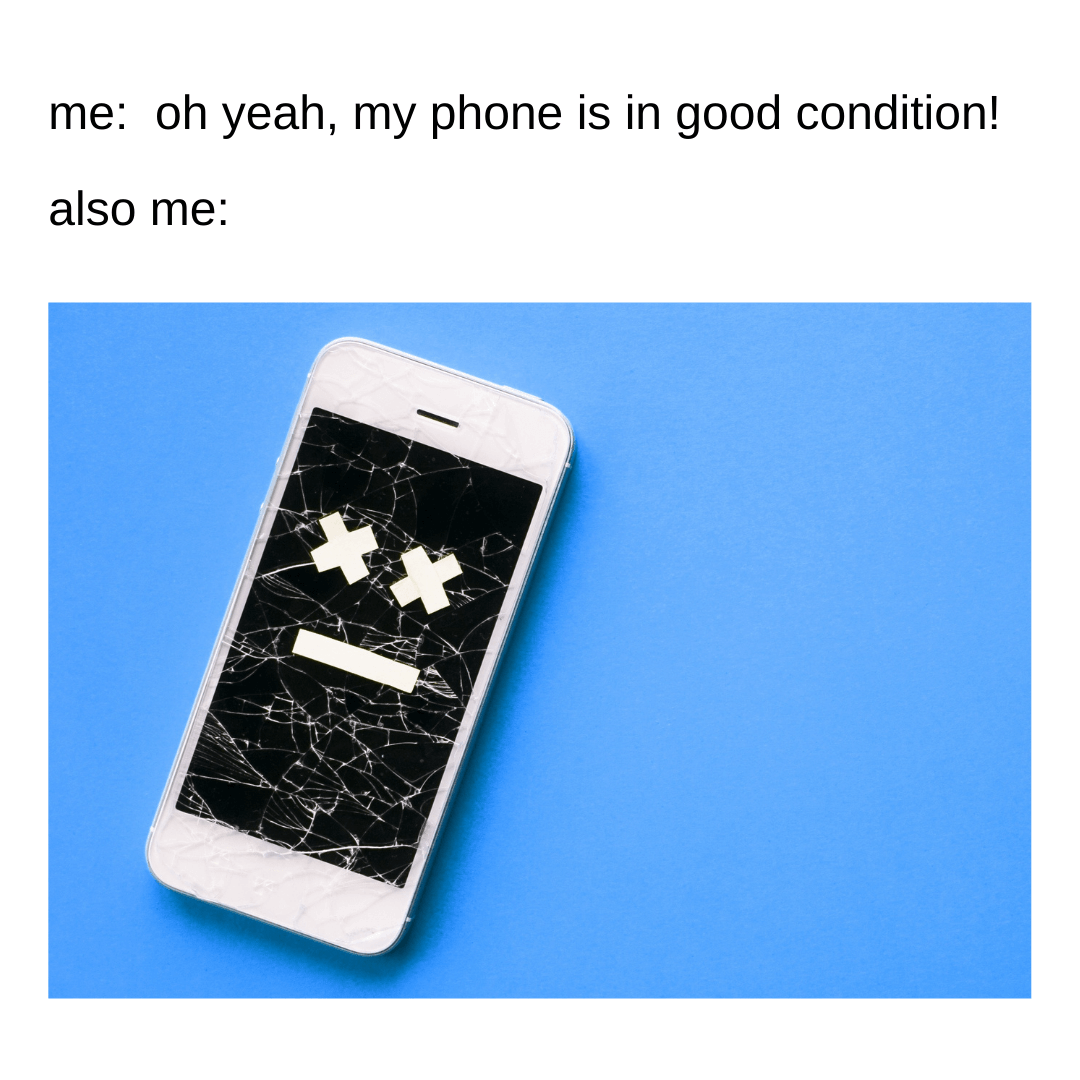 Speaking of fluctuating trade-in values, it’s important to mention that all quotes are subject to change once your device is received and evaluated. You might think that your iPhone is in pretty good condition, but evaluators may have a different idea. So, don’t be shocked if that $185 you were planning on becomes $100 due to wear and tear.

Sound annoying? Can’t argue with you there. Unfortunately, what looks gently used to you may actually be the worse for wear in the eyes of an expert. Luckily, most trade-in options will give your old iPhone back—for free, no questions asked—if you don’t like your updated offer. Most, but not all (we’re looking at you, Verizon).

In other words, do your research.

Ready to See What Your iPhone SE Is Worth?